No fire drill without sustainable knowledge gain for the entire team. Even with personnel changes, knowledge must be retained. From day one, use Firetab not only indoors in the magazine, but also out in the field during exercises. It is best to make one or two officers responsible for data collection on the Firetab tablet. Even if mission planning data such as floor plans have already been integrated into the Firetab system, you will gain new and additional insights during an exercise. These can be easily recorded for the long term with Firetab.

Instead of browsing through various deployment folders, all object information at a single touch

By automatically zooming in on the event according to the alarm message, Firetab immediately shows you with the familiar icons what data is already available for the event. Mission plans, floor plans, photos and text info are available directly on the object. Here are some examples of useful information:

Using the web interface, new findings are entered on an object-by-object basis. Thanks to the Firetab Cloud, all connected iPads are synchronized. Thus, the data situation is up-to-date and identical on all devices, whether PC or tablets. In the future, you can retrieve these findings by touching the object. This saves valuable deployment time in case of emergency!

Firetab also offers you the option of creating plans with position sketches or keeping an operations journal with time stamps. Call us for a presentation. 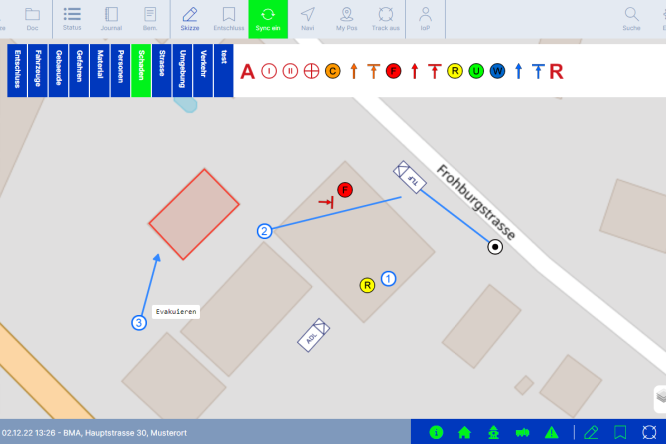 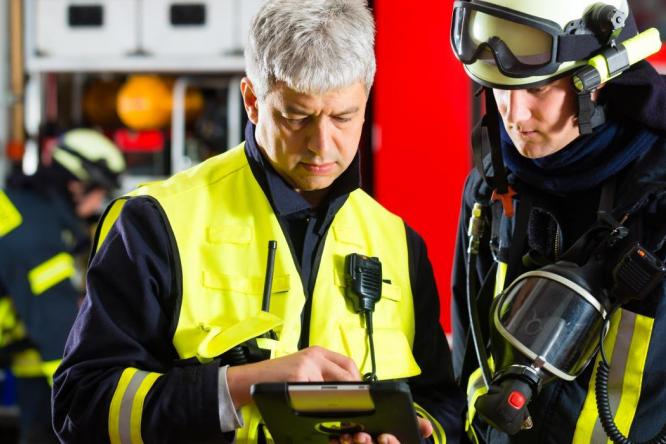 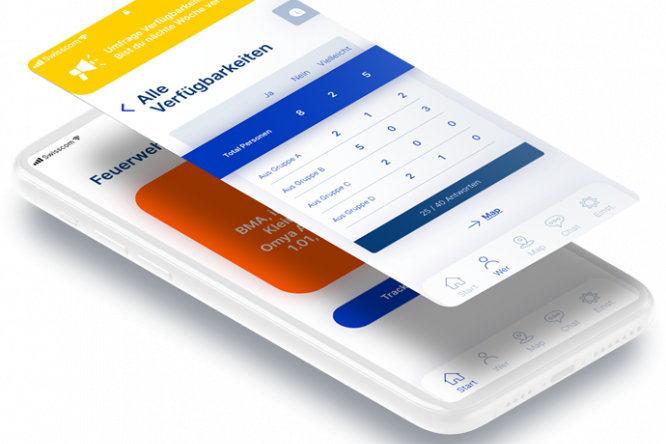 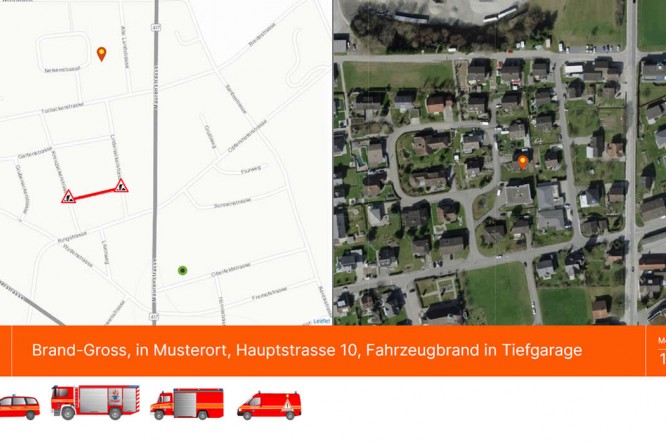 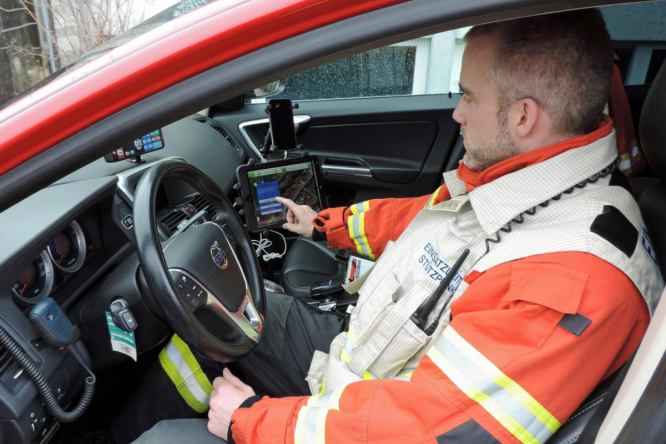 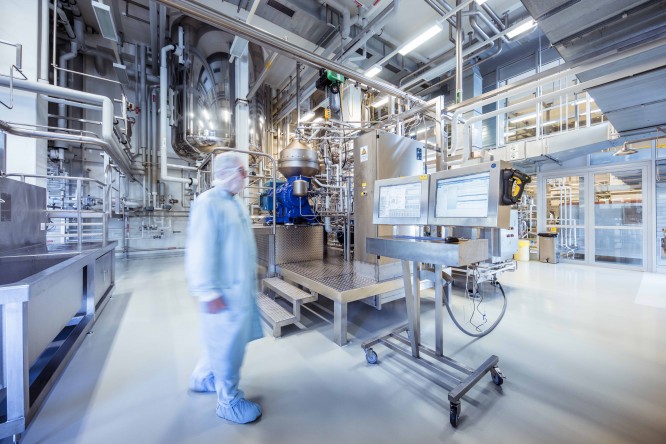