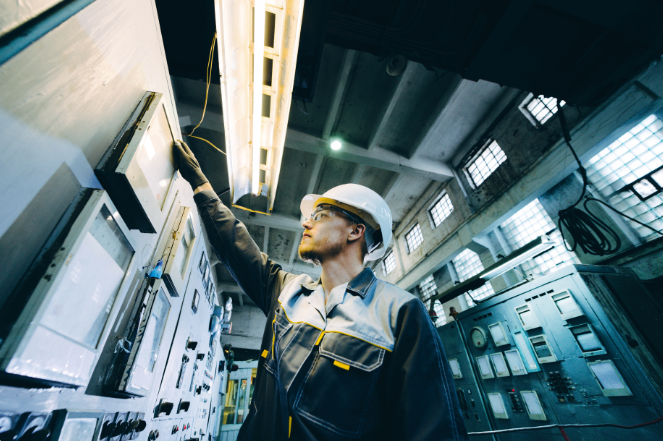 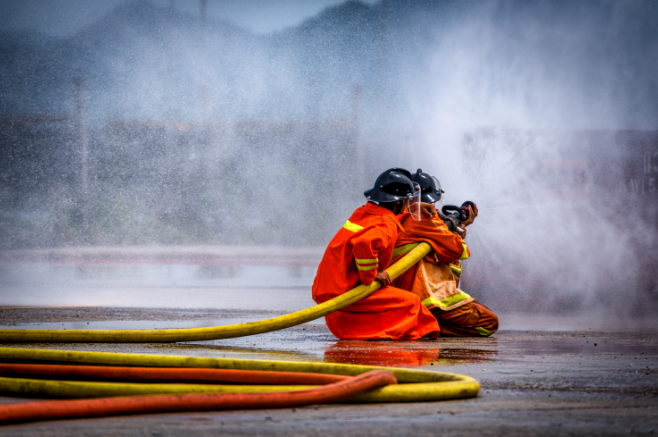 Type deployment plans
. When creating deployment plans for difficult objects, the team differentiates from object to object how comprehensive the plan needs to be. Several factors are decisive here:

Collecting and developing the required information takes one to two days. If additional on-site inspections or fan tests are necessary, then the effort increases accordingly. In Planbutler, those responsible then create such a complex deployment plan in a maximum of 3 hours. The team has set up two templates for this.

Our tip: You can also upload deployment plans to Planbutler that were not created by the fire department. These can be edited and supplemented with the app.
Azurito Team

For this purpose, a template was created in Planbutler, which allows to create the document with the photos in a few minutes.

Why do you need Planbutler?
We create all operation plans and key pipe data sheets with Planbutler. We have already created over 80 documents and there are more and more. This according to our own templates, which we have also set up in Planbutler.

Will Planbutler be used in conjunction with Firetab?
The FW Oftringen has been using Firetab as a deployment information system for several years. With Planbutler, we were able to close a gap in the area of the creation of deployment plans. The ability to transfer deployment plans directly from Planbutler to Firetab simplifies the process by quite a bit and saves us time in Firetab administration.

How long does it take you to draw a deployment plan?
. If all the content is in place, a complex deployment plan can be created in 2 to 3 hours. The big effort is not creating the deployment plan, but collecting and working out the content. Key pipe data sheets we create thanks to the template in Planbutler in a few minutes.

Have you integrated your own maps via WMS interface?
No, we have not made use of this option yet. We work with a Planbutler system map.

How many people are working with Planbutler?
There are three of us doing this with two different roles. 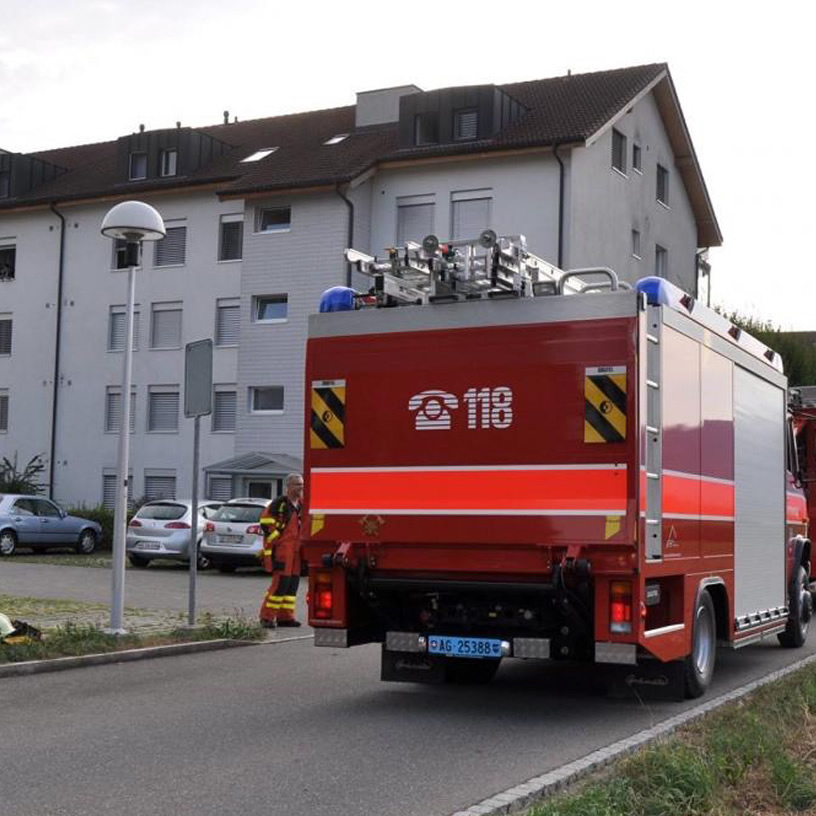 With around 14,500 inhabitants, Oftringen is the fifth most populous municipality in the canton of Aargau. The municipality covers 1,287 hectares, of which around 421 hectares are forest. The local fire department of Oftringen belongs to size class 4c. Each year, its firefighters are called out on about 80 missions of various kinds. Oftringen uses Firetab for mission control and Planbutler for mission planning.

Start digitization now Is the Planbutler software interesting for you?

For those interested in digitizing their organization, it's best to book a one-hour online presentation with the Azurito team.

Mission planning: This is how the Oftringen AG fire department does it

The local fire department Oftringen is a larger fire department in the canton of Aargau in Switzerland. This case study shows how they approach mission planning.
Discover

Digitization: This is how the Horn TG fire department is proceeding

The Horn local fire department on Lake Constance is a smaller fire department in the canton of Thurgau in Switzerland. This case study shows their digitization process.
Discover